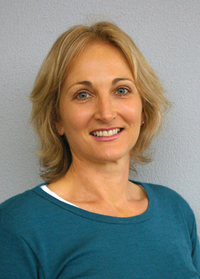 She has many areas of expertise and will be of invaluable assistance to the netball community and the zone.

Please join with me in welcoming Ruth to the zone and I’m sure you will take the opportunity to welcome her personally when she starts in her role towards the middle of August.