On Sunday 2 July Harbourside Netball Centre hosted the inaugural University of Waikato Zone Cluster Tournament. The rainy weather didn’t dampen anyone’s spirits with a total of 32 teams competing throughout the day. There was a great turnout with 16 U15 teams, 11 U17 teams, and 5 U19 teams including an invitational team; the Magic Zone Barbarians.

In the U15 section Harbourside, Hawkes Bay, Eastern Bay of Plenty (EBOP), and Hamilton City A were all unbeaten in the round robin and progressed to the semi-finals. Hawkes Bay and EBOP won their respective semi’s to face off in the final with EBOP defeating Hawkes Bay 20 -18 to secure the title.

In the U19 grade winners were found based on round robin results with Thames Valley worthy winners, taking out all four of their games convincingly. The Ko Rua cluster team finished runners up with the invitational team Magic Zone Barbarians performing strongly although not eligible for placing based on the tournament rules.

Congratulations to all Players and Umpires identified as part of NWBOP Zone talent identification process and well done to all teams who competed.

Overall it was a great day highlighting the young talent in our WBOP Zone. Congratulations to winners, runners up, and all those who competed. 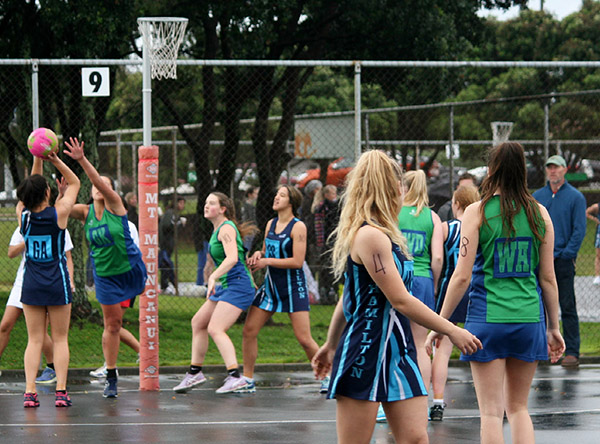 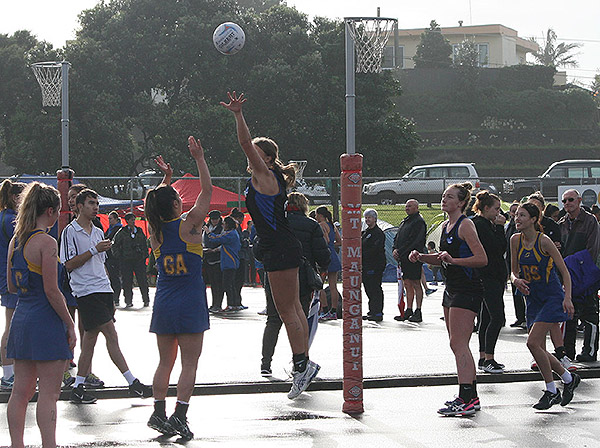