The first-ever Waikato Bay of Plenty National Netball League (NNL) squad has been selected featuring a blend of youth, experience and fresh faces.

The squad contains several players who have been part of a successful Waikato Bay of Plenty U23 team that won back-to-back national titles in 2013 and 2014. 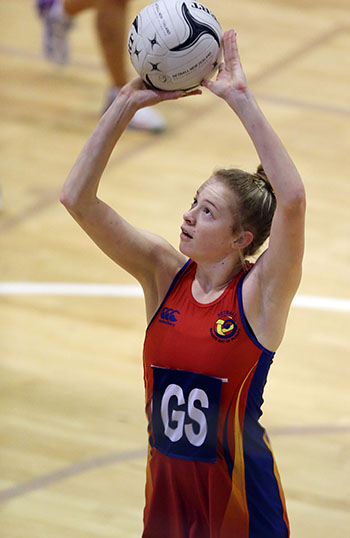 “Netball Waikato Bay of Plenty has a proud history at ANZ Championship and U23 level and we definitely want to add to this by being successful in our own right.”“The National Netball League is new territory but that’s an exciting challenge that the players, my fellow team management and I are keen to get stuck into”.

Following the announcement of Margaret Forsyth as Head Coach prior the Christmas, the rest of the team's management has now been confirmed.  Rebecca Greenhalgh has been appointed Assistant Coach.  She has been part of the Waikato Bay of Plenty U23 side's coaching team for the last three years.  The Team Manager is Sandra Carter and the Physiotherapist is Amanda Foster.